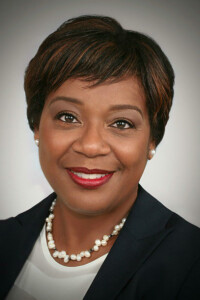 On January 6, 2016, Mayor Blackwell was sworn in as the City of Maple Heights’ 16th Mayor, the first female and first African-American in the City’s 100-year history. She is also the City’s Safety Director.

Mayor Annette Blackwell is a very successful business professional and her previous employers include:

She ended her 16 years as a Senior Commercial Property Tax Analyst and Co-Leader of the Black Employee Network (BEN) at Deloitte and Ryan Global Tax Services where she was also a United States India Liaison when she won the election.